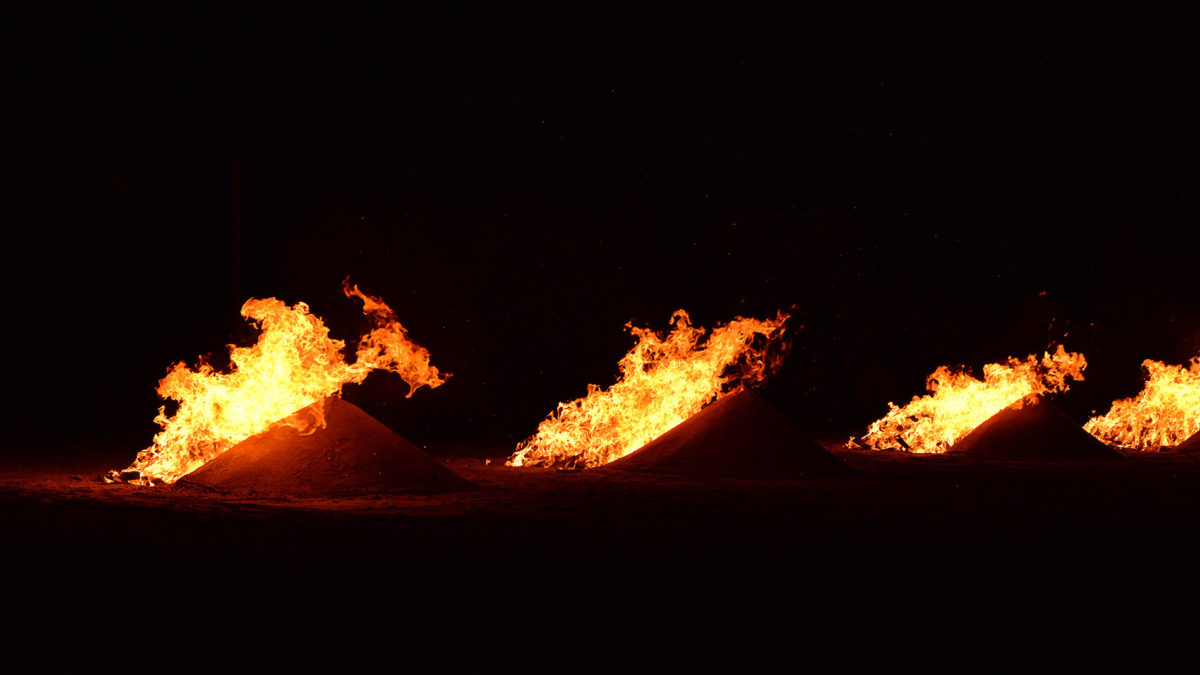 A fresh start in Izumo

All stories begin somewhere, a soft breeze can initiate it. Close your eyes and allow yourself to be carried away, on a journey through Japan and its history, by the scent of Izumo’s sea breeze! 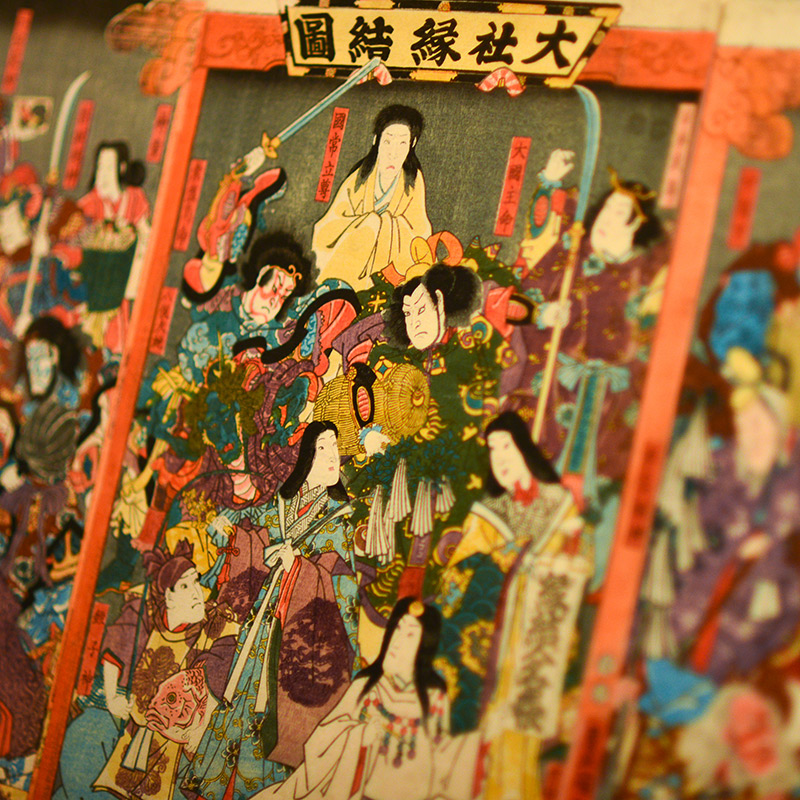 Izumo (出雲市, Izumo-shi) in Shimane Prefecture (region of Chūgoku -Chūgoku-chihō known as ” the Midland”-) is not only a city, it is also an ancient Japanese province: Izumo (出雲国, Izumo no kuni), which is located in the Southeast of Honshu island. We used to call it Unshū (雲州), which means ” The Land of Clouds “… thus the legend that clouds are born there !

Many Japanese legends were born in the province… almost all Japanese founding legends ! It is indeed here that the first two kamis (Shinto gods) Izanagi and Izanami laid the first foundation stones of Japan, and created the other kamis, that Izanagi sealed the gates of hell and Izanami within which initiated the cycle of life, that the rivalry between Susanoo (god of storms) and Amaterasu (goddess of the sun) reached its climax, that Susanoo confronted Yamata-no-Orochi (eight-headed snake) whom he defeated with local sake and discovered the famous Soul-Murakumo-Tsurugi in his tail (天叢雲剣, literally ” Sky sword with gathering clouds “), later known as Kusanagi no tsurugi ( better known as ” Kusanagi’s sword “) which was presented to Amaterasu as a reconciliation gift. … etc… Further back in history the emperor’s lineage originated here and the area was once the theatre of a war between animism and modernism. Experience a taste of the past by visiting Shimane Museum of Ancient Izumo (島根県立古代出雲歴史博物館, Shimanekenritsu Kodai Izumo Rekishi Hakubutsukan) where history meets the fantastic of modern anime films… Historical background is there and it is very troubling, stepping on this province’s ground brings out in us the founding spirits of Japan.

At first sight we find a charming place, an omipresent nature but it’ s when digging into history and legends we understand the power of this place! Legends and kamis abound here, along with cult sites to venerate them. Izumo is the city where kami (gods, divinities or powerful Shinto spirits) come each year from all over Japan to rest and celebrate for a month! All but one, someone must keep a watchful eye on the grain … this period is called kannazuki or kaminashizuki, literally ” the month without gods ” … however in Izumo we call it kamiarizuki, ” The month of the present gods « ! The main venue for the kami arrival and departure ceremonies is the famous Izumo Taisha shrine, known for its immense shimenawa (標縄 or 注連縄) which is a holy Shinto rope that can be found in shrines and other places/objects (rocks, trees, even sumos!), made from rice straw braided left-to-right, it is more or less large depending on its use.

You too can start your own story and adventure through Izumo! Find out more, and help us create new contents that are ever more interesting and beautiful, by ordering our GOKAN magazine Special Izumo. You can support us to produce a premium printed version through a crowdfunding campaign !