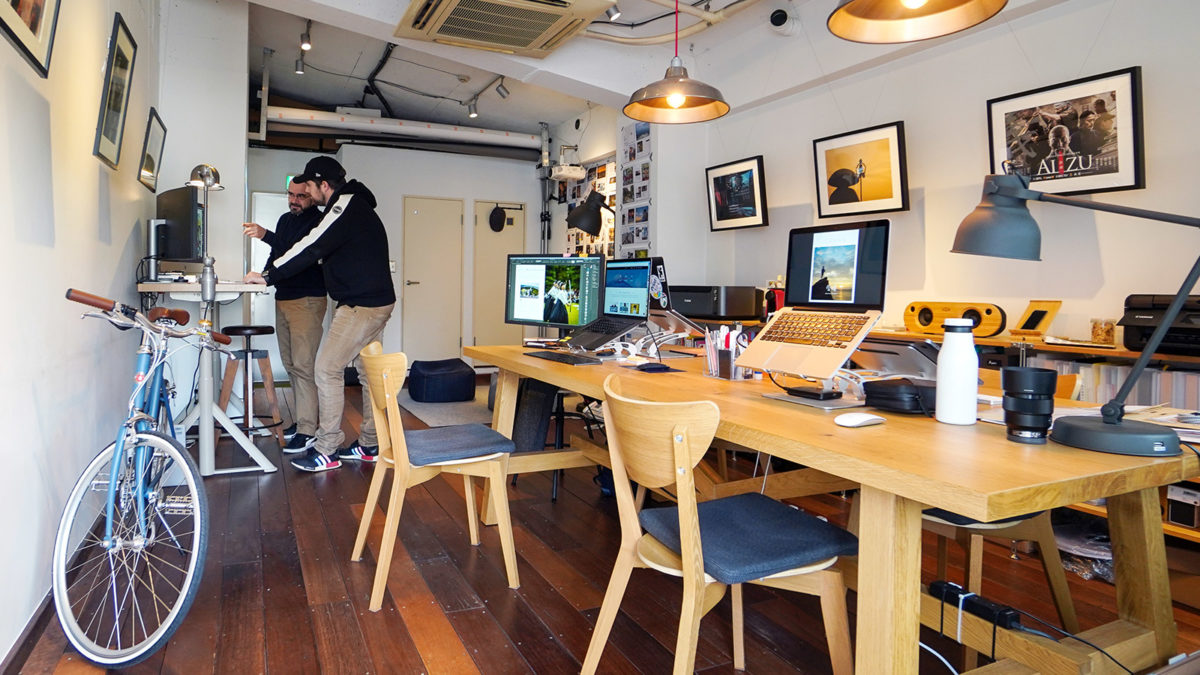 It is quite obvious that the first visitors of this website are likely to be people already knowing us ( besides family and friends)… We have been sharing our love for Japan for more than 15 years: through our social networks, but also through books we wrote or collaborated on, some people even had the opportunity to spend a whole day with us in Japan, through our activity of photographer-guide! 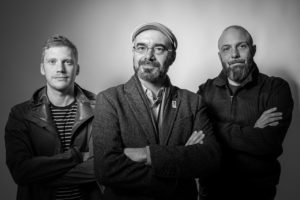 As you may have understood, we are not newbies out of nowhere… GOKAN 株式会社 or GOKAN kk. is a Japanese corporation by law and of course declared in Japan (our office is in Nakameguro), founded in 2018 by David MICHAUD, author and photographer (your bookseller is your best friend, don’t hesitate asking further informations). His Japanese journey started in 2007 soon joined in 2011 by Angelo DI GENOVA (author and Photographer) and Yann MEUNIER (Photographer and Art Director)… today, the family has grown to more than 20 members (most of them photographers), mainly based in Japan, but also in Taiwan and South Korea!

Initially, our first idea consisted in a first issue dedicated to Shikoku Island… 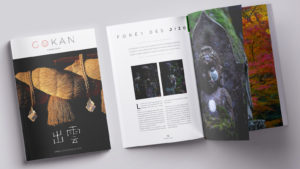 For a long time, the team had been thinking about producing a magazine, but the increasing activity of the guides prevented focusing on it… and the cost both in time and money was not negligible… Let’s just say we had to be patient… It was in 2018, following a series of reportages in Izumo, that the idea was born! Initially, our first idea consisted in a first issue dedicated to Shikoku Island… but unknown Izumo was an evidence. It took no less than a year of work to obtain a result that meets our expectations and quality criteria! It must be said that we are very demanding with ourselves due to our profession and publishing background.

Proud of the baby from an editorial and visual point of view, it is difficult to keep our patience to send it to the press and therefore be able to appreciate it as an object! This will only be possible thanks to your support. You can now get the digital version, enabling us to cover the fixed costs, you can also participate in the crowdfunding campaign to launch the printing of the paper edition. The support we have been receiving for many years have contributed greatly towards our growth and development to reach this point. Many thanks and once again we count on you to communicate as much as possible to those around you 😉.

Let's start from the beginning! GOKAN